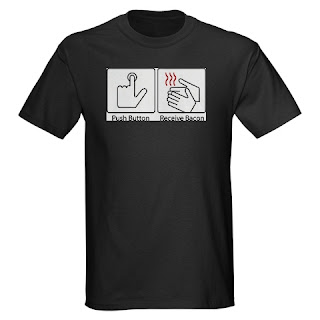 No need to ever fry a pound of bacon again with one of these babies.
Posted by Amanda Michelle at 9:56 PM 2 comments:

So, I can't take full credit for this, as I stole it from my cousins blog. But I wanted a wider range of people to laugh as hard as I did upon reading it. So have a laugh. 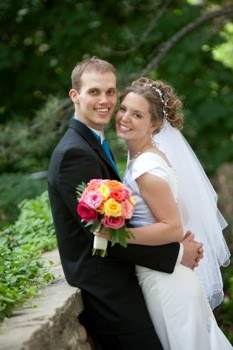